While engaging in my current favourite pastime of box-set binging, I found myself steadily working my way through an old favourite, The Sopranos. Despite looking a little dated around the edges, this New Jersey mob drama still entertains, and deservedly picked up over 100 awards during its run, from all the major Emmys to many Golden Globes.

Tony Soprano (the main character, for those who’ve not watched it), is head of a crime family run along traditional mafia lines. His management style is violent, and he acts in ways that make him a sometimes hard-to-like anti-hero. But for all this, he recognises his shortcomings. As the series progresses, he explores his own psychology – and the way that the people around him perceive him.

Nothing new under the Sun…

Despite being a man-manager of an unusual (yet very traditional) organisation, many of Tony’s problems may seem familiar. Take this short piece of dialogue:

Tony: It’s hard to believe. My cousin in the old man’s seat.

Paulie ‘Walnuts’ Gualtieri: It’s like “Sun-Tuh-Zoo” says: a good leader is benevolent and unconcerned with fame.

Paulie is quoting Sun Tzu, the 6th Century BC Chinese General and Military strategist who wrote the early definitive treatise on warfare, ‘The Art of War’. The advice is 2500 years old, and yet we can still see insight and worth of the observation. We may not be fighting a war, but strategy – at least in terms of motivation and man management – is still envisaged on very similar lines.

What do we want? Validation!

If you’ve ever attended a management course, you will probably be familiar with Maslow’s Hierarchy of Needs. This pyramid diagram details the things we need to make us tick and keep us fulfilled. There is also an implicit but rarely-stated premise that given how important all the levels of ‘need’ are (physiological, safety, relationships, self-esteem and development), human get additional validation in how these needs are fulfilled. For instance, this could be the job we do, or the person we work for.

These values have obvious relevance now, as they did when Maslow outlined them nearly 80 years ago – but could it be that the same motivations have always been true?

In other words, are modern management gurus  really standing on the shoulders of giants, and repeating ideas that have always been valid?

Read some of Sun Tzu’s other statements – and draw your own conclusions!

“Treat your men as you would your own beloved sons, and they will follow you into the deepest valley”

“In the midst of chaos, there is also opportunity”

“Opportunities multiply as they are seized”

“Know yourself and you will win all battles”.

Move over for Machiavelli

In the Sopranos quote above, Paulie also mentions ‘Prince Matchabelli’. This is a reference to the 15th Century Italian Renaissance writer Niccolo Machiavelli. His most famous work, ‘The Prince’, was written in 1513 and is about a man who rises through the ranks not from birth, but by steadily gaining and then consolidating power, often by violent or manipulative means (hence the adjective ‘Machiavellian’).

Like Sun Tzu, Machiavelli also has some fairly pithy aphorisms to his name:

‘Benefits should be conferred gradually; and in that way they will taste better’

What goes around, comes around

It’s hard not to be struck by how relevant these statements still are. What employees want from their leaders has changed very little in basic terms since time immemorial. Even Darwin gets a great HR-related quote that survives the ages: ‘It is not the strongest of the species that survive, nor the most intelligent, but the one most responsive to change’

Perhaps the final word needs to be left to Machiavelli, just imagine what ‘antiquity’ looked like 500 years ago in a Florence filled with reminders of a glorious Roman past.

‘Everyone who wants to know what will happen ought to examine what has happened: everything in this world in any epoch has their replicas in antiquity’

What leadership challenges have you experienced recently? Have you found yourself adjusting your own management style? Why not share your thoughts and observations with us? – we’d love to hear. 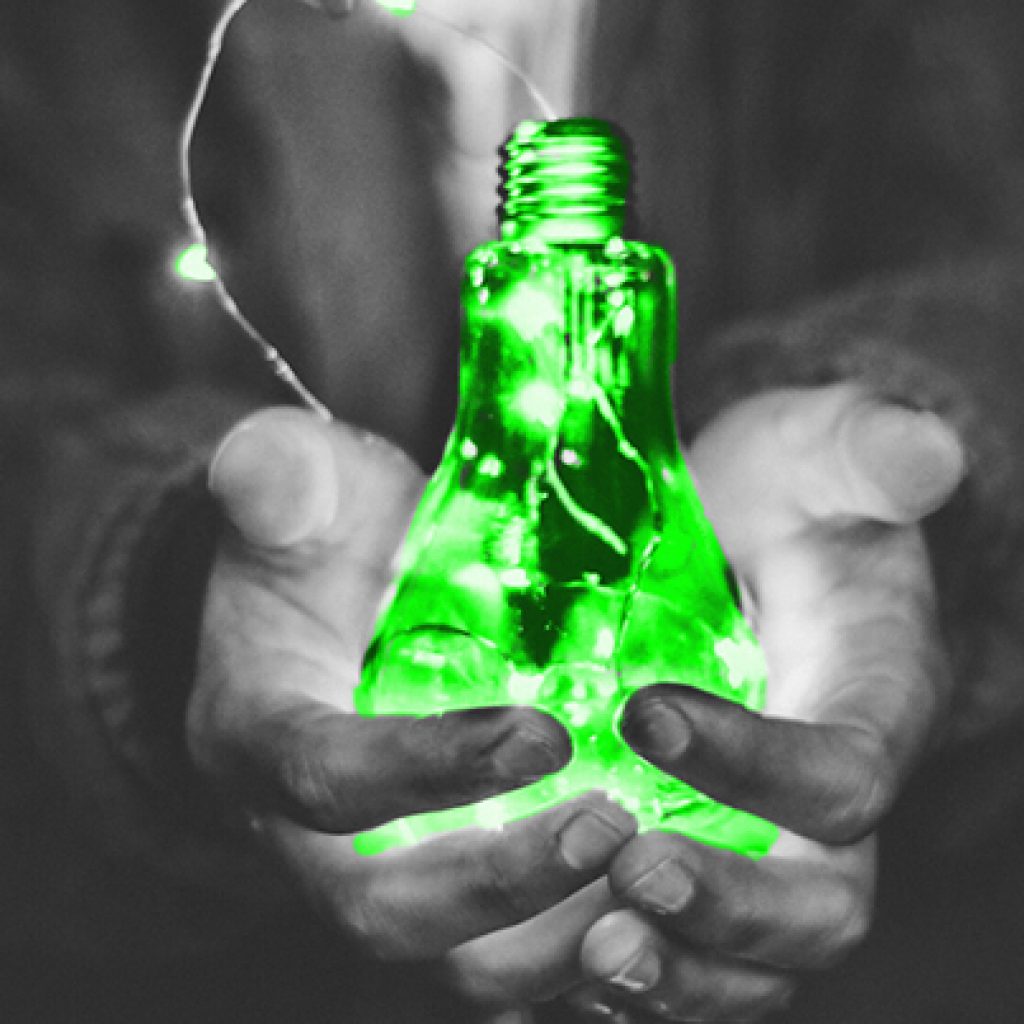 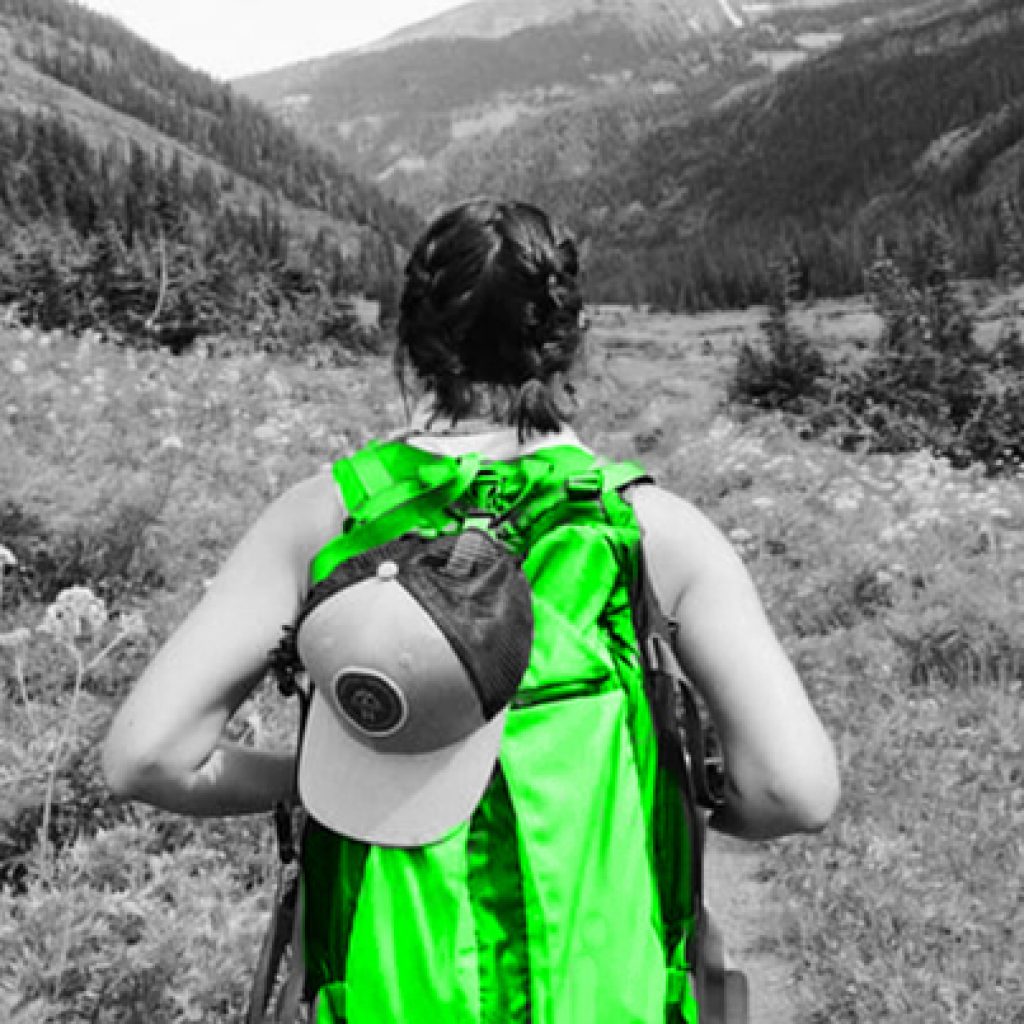 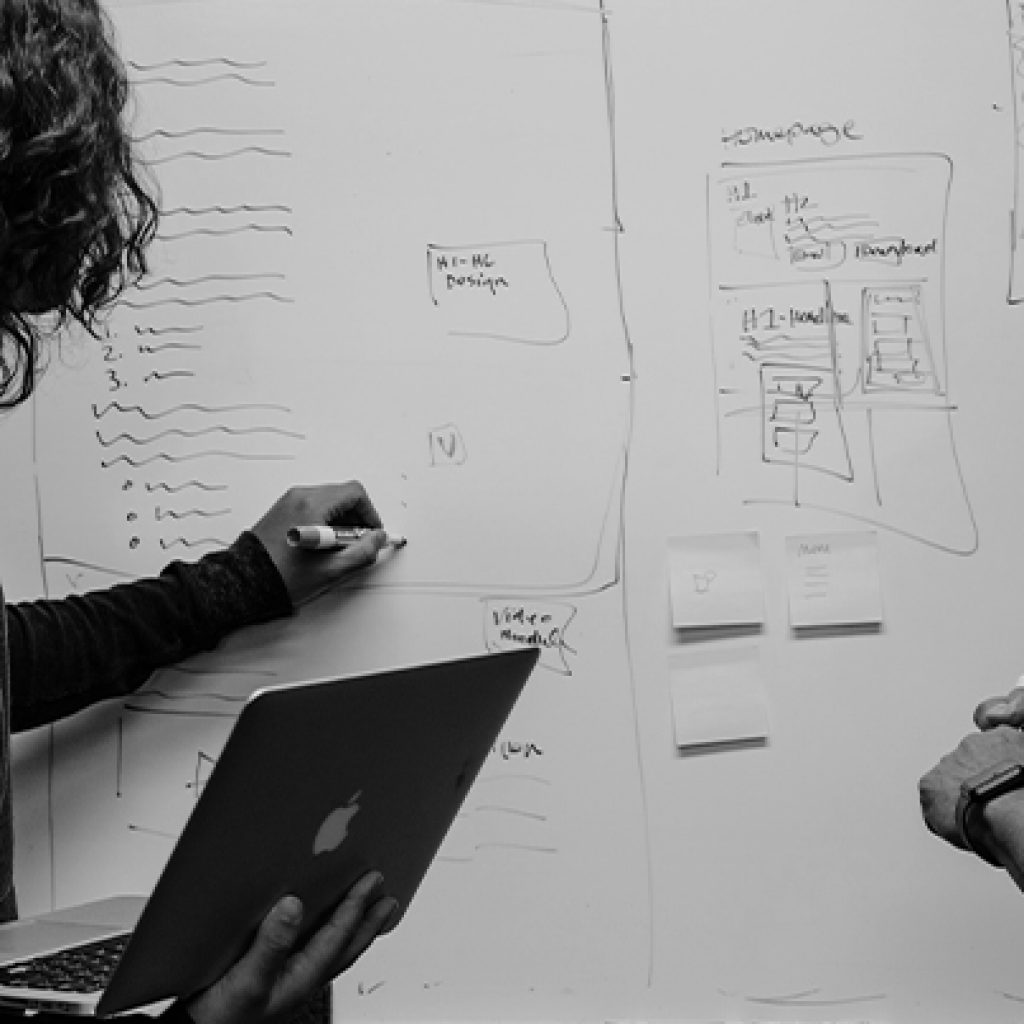 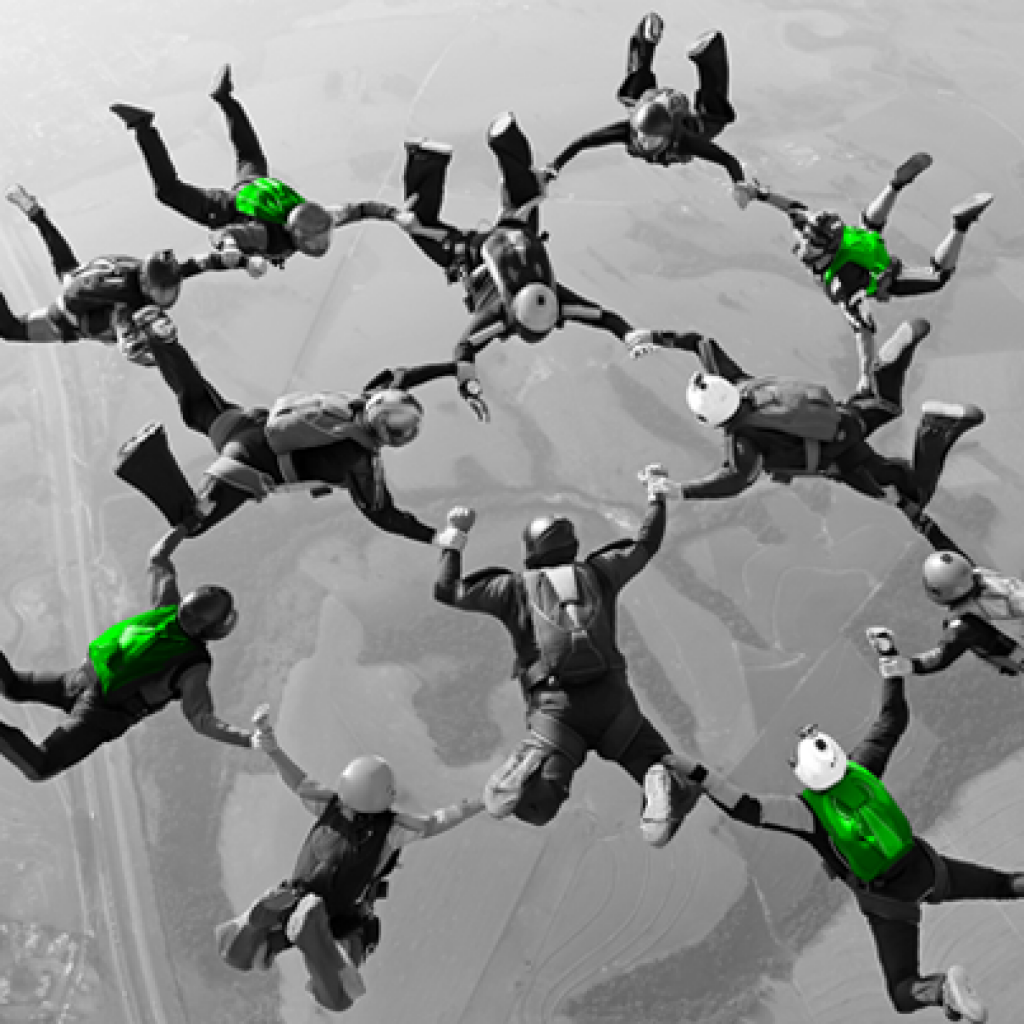 Building effective teams is difficult. Sometimes it seems like we are never going to make it.
It feels like painting a long bridge – we never reach the end. 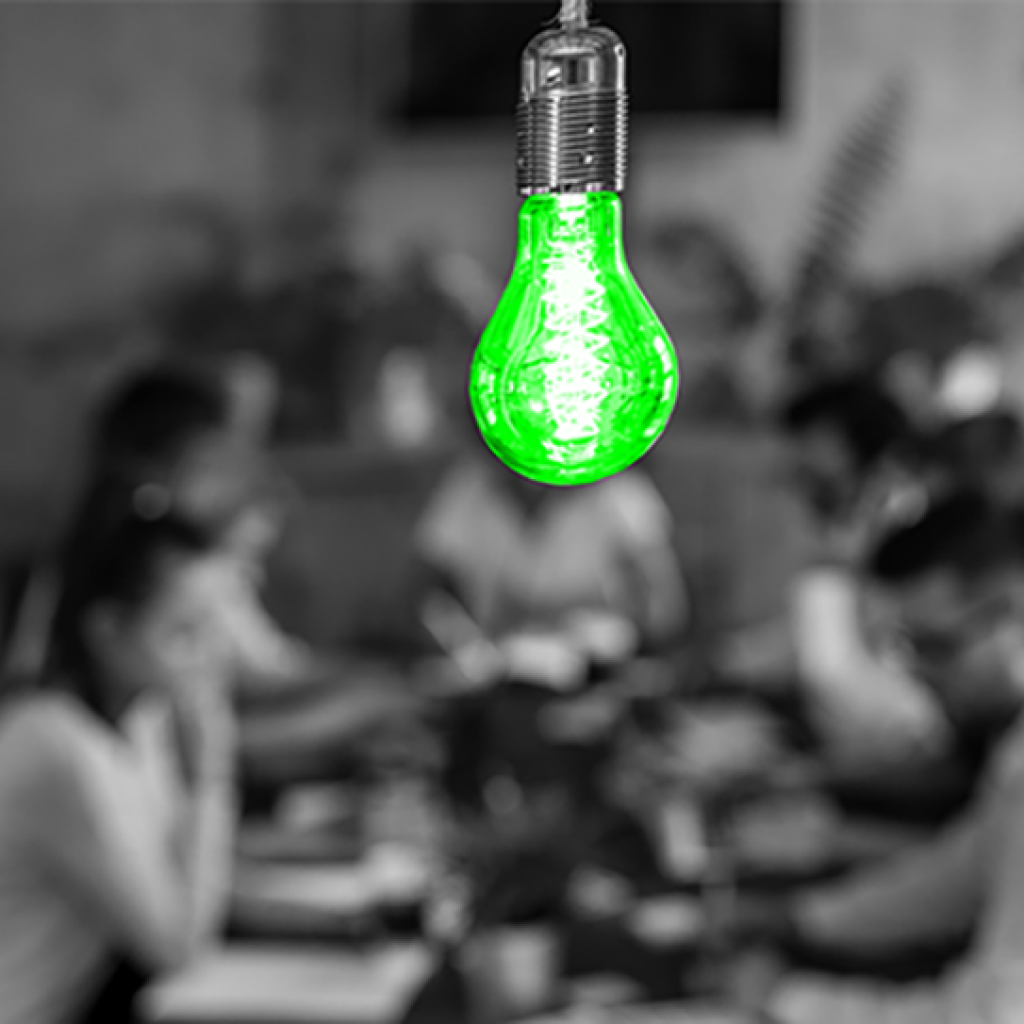 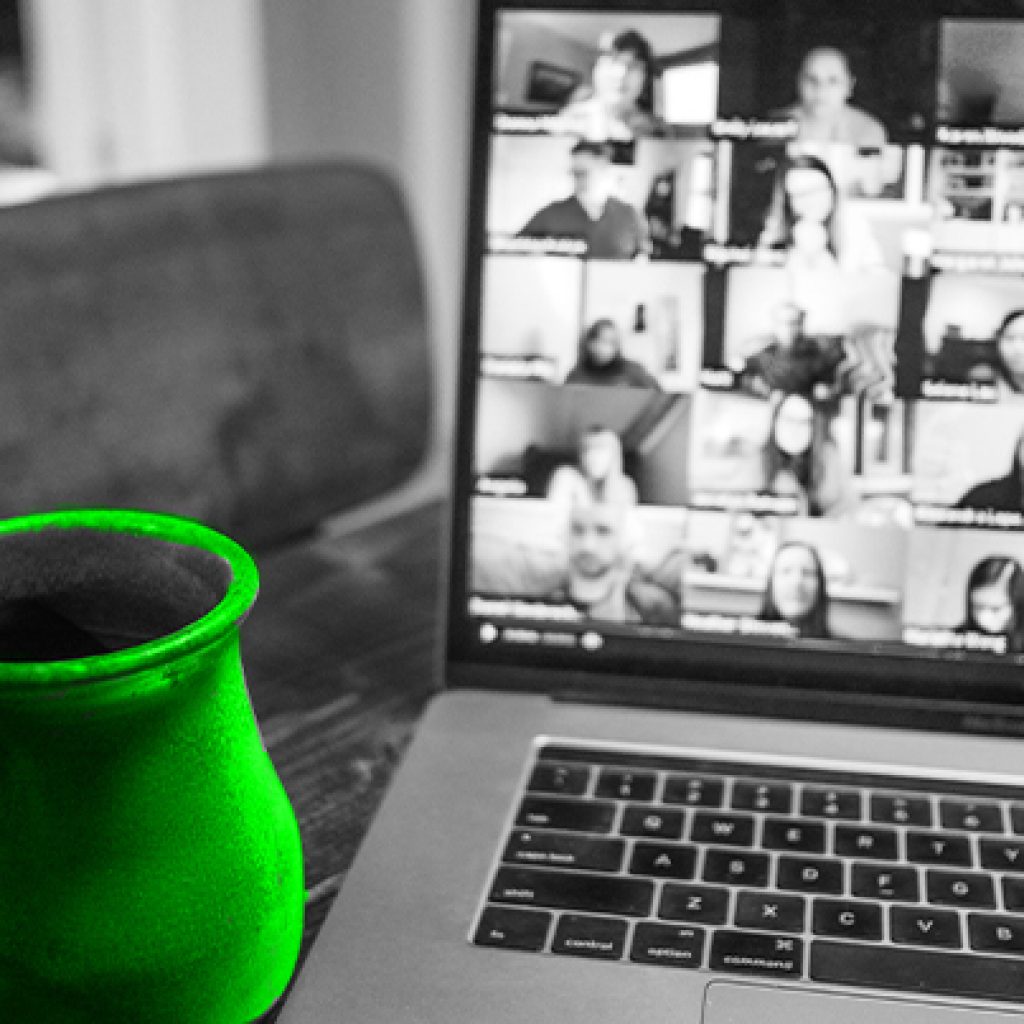 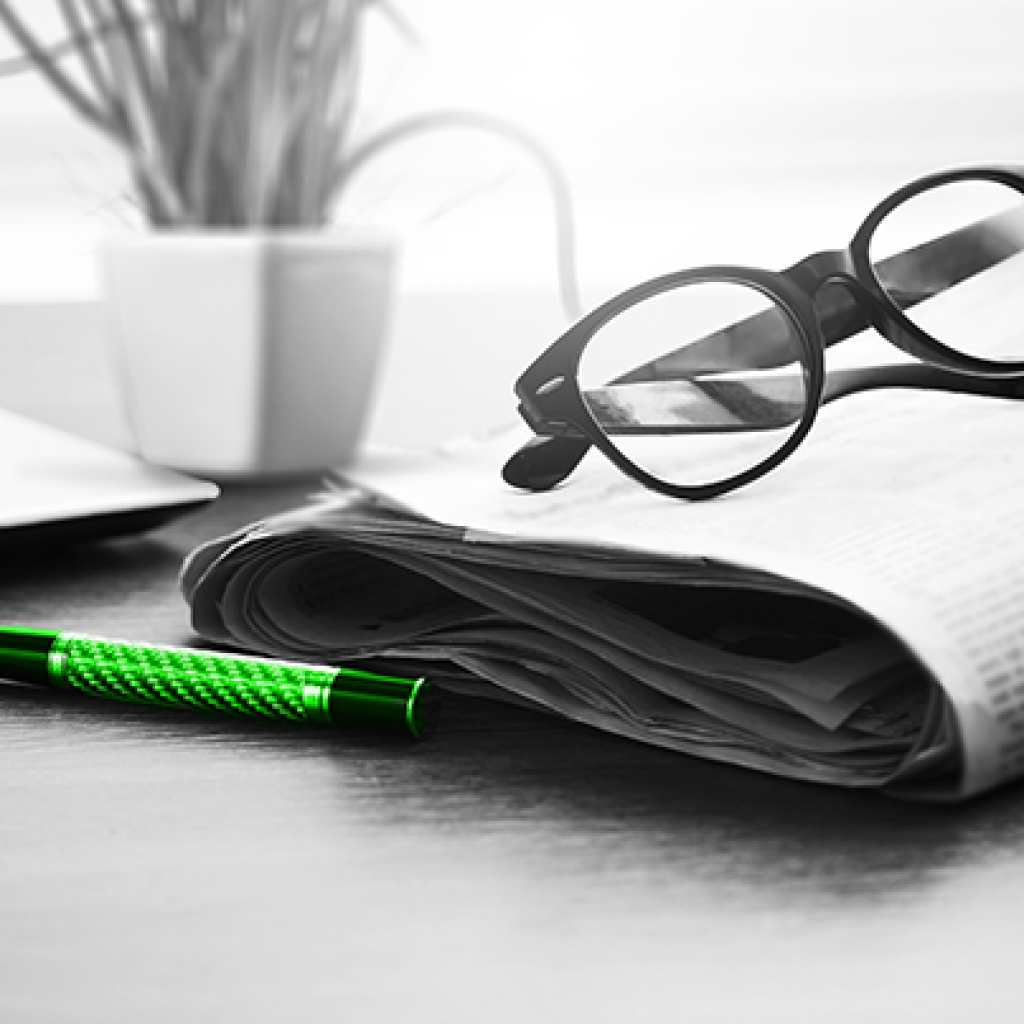 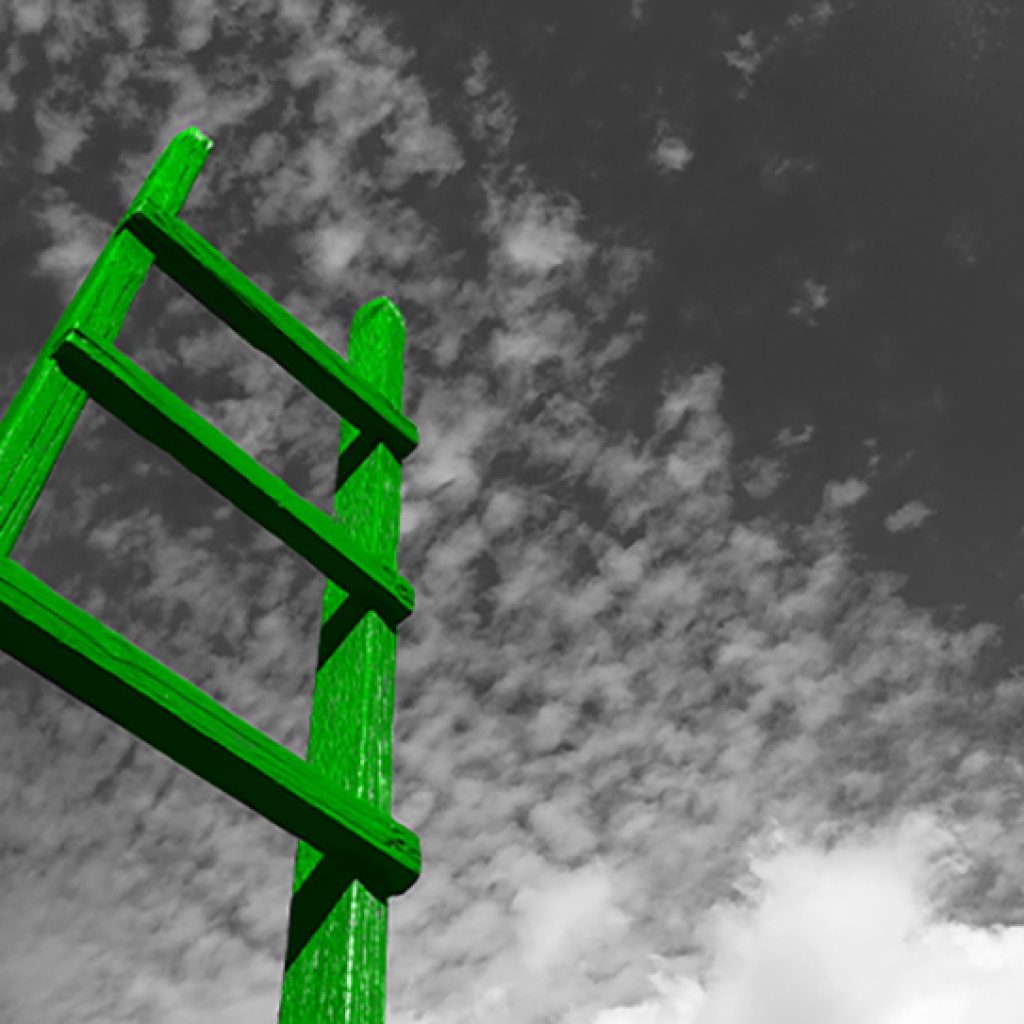 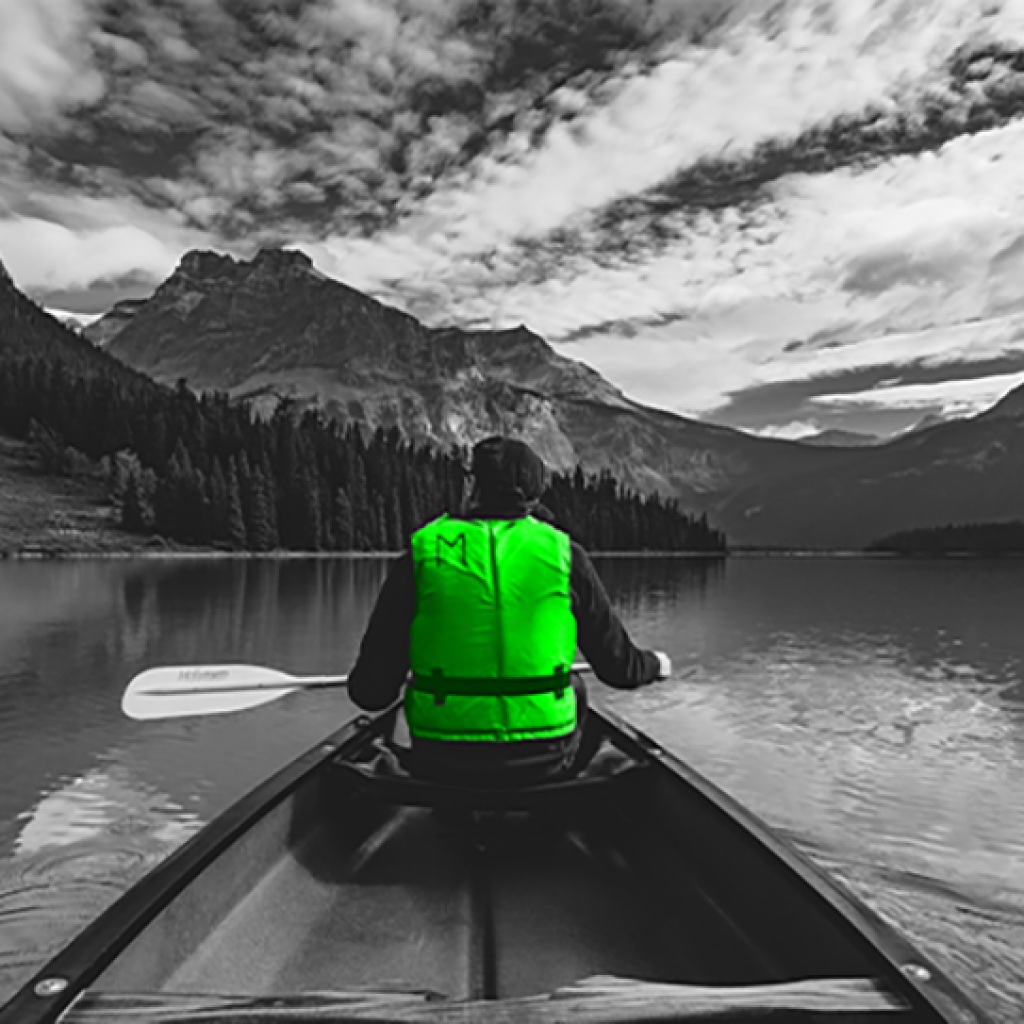